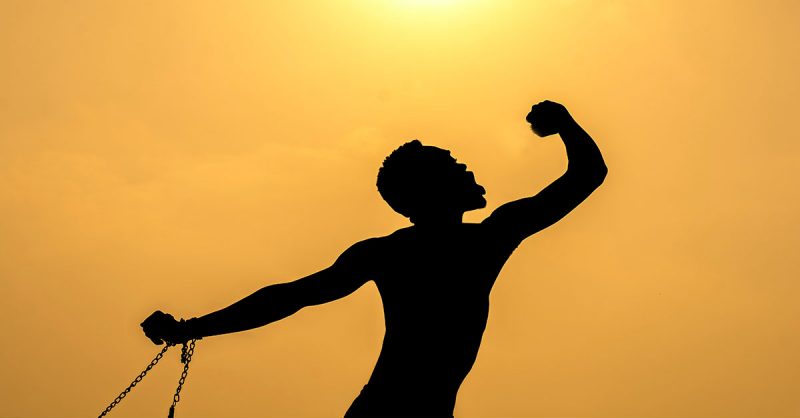 August 1 is Emancipation Day. It commemorates the abolition of slavery throughout the British Empire in 1834. In celebration, former colonies of the then British Empire usually observed this event in worship services.

Observed in the Caribbean and by the Caribbean Diaspora, it is the primary event that reminds us of our heritage, nurtures our identity, engenders unity and solidarity and creates a sense of common destiny among Caribbean people and the larger Black Atlantic World.

We believe in the inseparability of emancipation and independence. Emancipation is the work of God in history, with the church playing a leading role. God liberated us from the bondage of Euro-American slavery just as God liberated biblical Israel from slavery in Egypt.

It is our solemn duty and sacred responsibility to re-establish observance of Emancipation Day, a memorable event, with a lecture series. This requires critical and sustained reflection on the meaning of our history and heritage to deepen our understanding of freedom and inspire hopeful engagements for continued growth, development and advancement.

The lecture series is a celebrative reflection on our history, achievements and freedom. May we never forget our past, know who we are and where we are going.

0Shares
Next PostBarbados, A New State is Born!